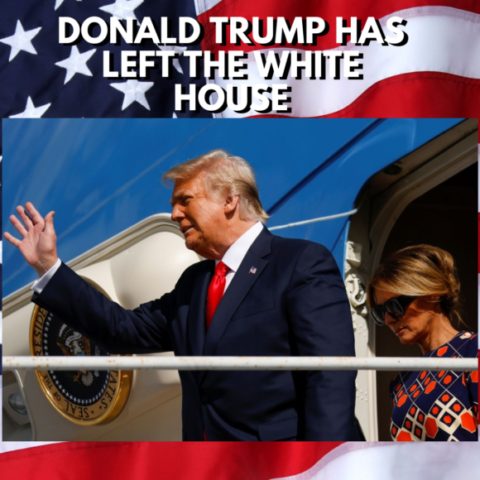 Donald Trump came into power to among other laudable projects aggressively push the “America first” fixation. In his inauguration speech, he enthusiastically proclaimed, “From this day forward, its going to be only, “America first.”  America first refers to a foreign policy stance in the United States that generally emphasises isolationism (wikipedia). As relating to foreign policy, Trumps “America First” policy is purposed to achieve an international isolation of the United States.

According to a foreign policy analyst,  Klaus W. Larres, Trump’s “America First” vision has three primary strands: disengaging the u.S from global politics, disdaining allies and befriending autocratic leaders. His ideology in which American citizens are given first priorities in welfare and privileges, was also seen in his immigration policy like Muslim immigration ban and refusal to grant admission to asylum seekers. All these were intended to isolate America from the rest of the world.

Unfortunately, president Trump governed at a time when the rulers of the world are unrepentantly promoting the unity of nations, and tending towards a unity government (One World Government), which is expected to help promote globalisation and end political and economical inequality amongst nations and thus promote global peace and unity. Little wonder President Trump never got the applause of the world leaders and aides seated at a United Nations assembly when he boasted about his presidential accomplishments, and endeared world leaders to his nationalist ideology. 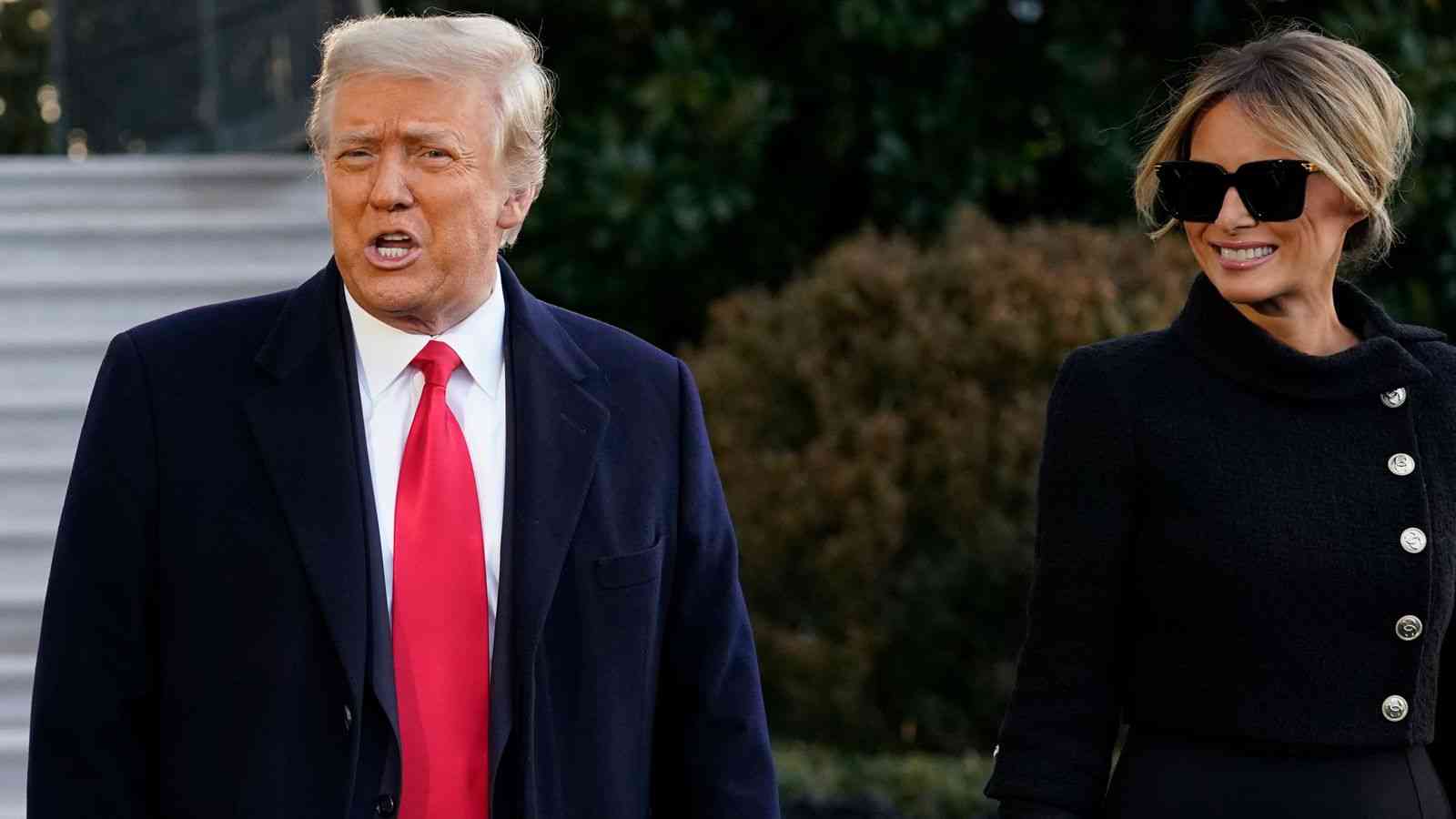 Take a read at what he said, “Like my beloved country, each nation represented in this hall, has a cherished history, culture and heritage, that is worth defending and celebrating, and which gives us our singular potential and strength. The free world must embrace its national foundations. It must not attempt to erase them or replace them,” He further enthused, “The future doesn’t belong to globalists. The future belongs to patriots. This populist ideology may have fuelled his victory as the 45th President of the United States, but certainly not the to the admiration of the international body.

One of Trumps goal was to achieve and sustain a balanced trade that is fair and reciprocal, and such that would favour Americans first. He didn’t want international entities to trample on the rights of the America citizens, or enjoy privileges that should be Americas. In his closing remark to the UN general assembly, He closed by imploring his fellow world leaders to tap into nationalism, telling the audience “patriots see a nation and its destiny in ways that no one else can.” He further said, “The love of our nations makes the world better for all nations,”

And issuing a challenge to his counterparts, he said, Join us in the most fulfilling mission a person could have, the most profound contribution that anyone can make: Lift up your nations and cherish your culture, honor your histories, treasure your citizens, make your country strong and prosperous and righteous, honor the dignity of your people and nothing will be outside of your reach.” For his skeptics, the “American first” ideology with its mix of nationalism, unilateralism and xenophobia, would only will only make the world worst.

For Trump, immigrants should stay in their countries if they cannot abide by the laws of America, which under his government was to favor America and Americans first. This didn’t go well with lots of people who are immigrants, intending citizens, or asylum seekers, and as such they voted him out. 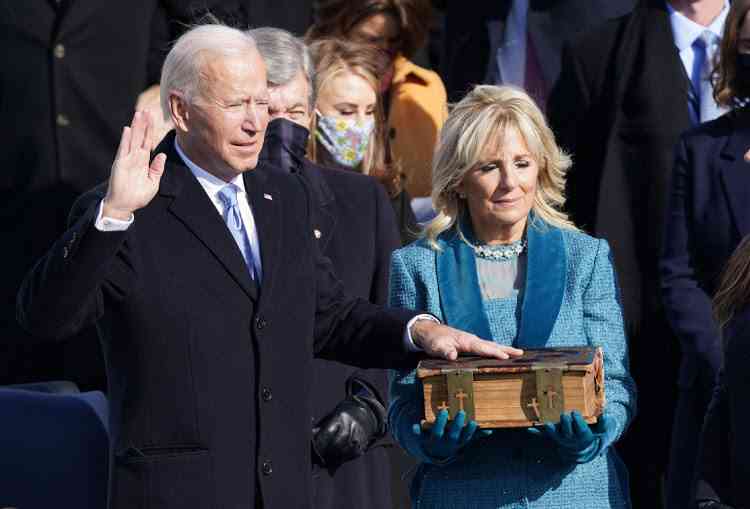 I think one of the reasons Trump lost the 2nd Term bid was because his ideology is not in tandem with the agenda of the world leaders who are divinely acting out the prophesy of the End time. No doubt he’s got noble plans, one of which was to extol the fear of God and promote godliness, a foundation on which America was built. But, by divine permission, he was not to continue to promote his unpopular ideology. What must be must be. The world is running to its completion. Sadly, some of those landmark vetoes shall soon be over-turned by Joe Biden.

Donald Trump has left the White House. Joseph R. Biden has become the 46th President of the United States, with the mandate to unite Americans, and make America great again. The Democrats have returned to the White house; Joe Biden has return to The White house as American President. He will be President of ALL AMERICANS!

‘America First’ is only making the world worse. Here’s a better approach.