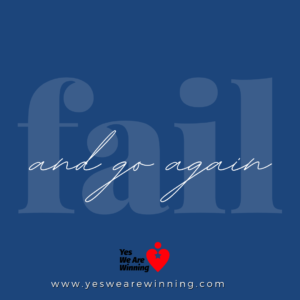 On your way to success lies failure. So whenever you fail, get up and try again. Failure is not fatal, courage is what counts! When you fail go again! 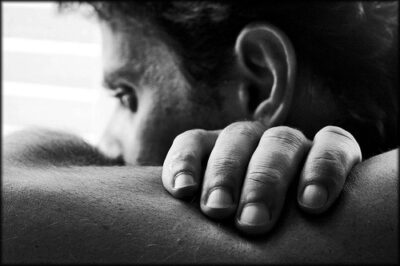 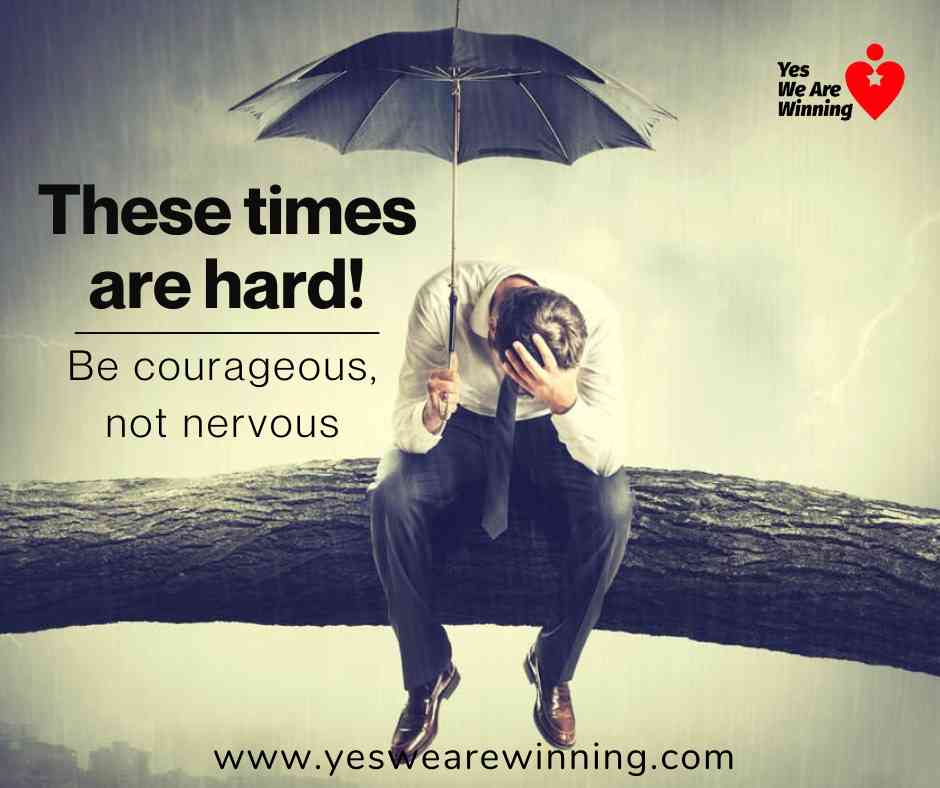 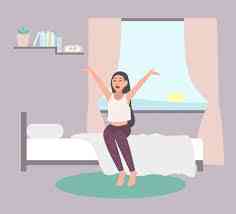