It’s that time of the year again were we rewind to unwind and strategize for the coming year.

Thinking  of cool way to let go of all the stress for the year? Here is a special invitation for you to celebrate your success and hard work  all through the year. YWAW is inviting you to her Gala Nite coming up on Sunday, the 18th of December, 2022. At the Access Hotel, 9, Irewole Street Behind Tastee Fried Chicken Opebi-Ikeja Lagos. Time: 4:00pm. The gate fee is N2,000.

Register through this link below 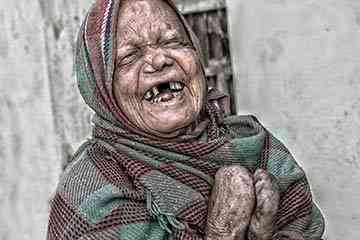 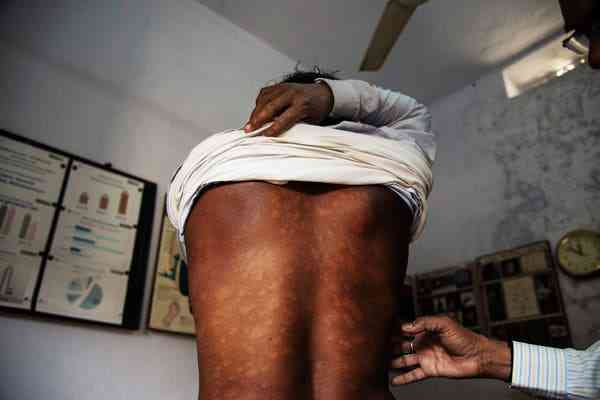 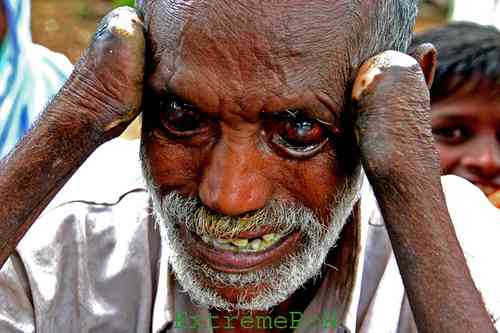