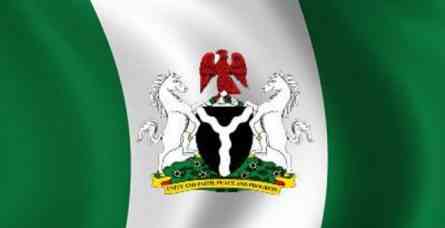 Every October 1st marks the independence of Nigeria, but not many Nigerians really get excited about it perhaps because of the growing harsh economic situations and the failure of the Government to meet the basic needs of the citizens.

In reality, waiting to hear the President’s Independence Day speech is the least of the worries of many Nigerians who thinks that the Government has not only politicized people’s overall welfare but have made so many empty promises and as such have disappointed the expectations of many.

Since I became knowledgeable about the state of the nation, I have seen that every independence day celebrations always reminiscence the “Good old days”, with regrets about the past; how things have degenerated so much despite the hope and faith that Nigerians continues to have in the future of a greater country.

An average Nigerian has lost hope in the promise of a better nation since for more than fifty years instead of celebrating developments and progresses, things have rather worsened. I’m not saying there hasn’t been developments in some areas of the country but the truth is our progress isn’t commensurate with our age.

There are more individual prosperities than the prosperity of the entity called Nigeria. Many leaders and citizens have invested in their own welfare more than working for the interest of the nation. This is not so in developed nations. Political powers, economic growth are been concentrated in certain areas to satisfy personal, ethnic or tribal interests instead of national interest.

The Nigerian flag symbolizes a prosperous and peaceful nation inhabited by people of diverse culture and ethnicity but who are united by a common interest. The national colors indicates a nation whose land is wealthy and it’s people live in affluence and peaceful coexistence.

The flag of Nigeria which was designed in 1959 and first officially hoisted on 1 October 1960 has three vertical bands of green, white, green. The two green stripes represent Nigeria’s natural wealth, while the white band represents peace.

Contrary to what the national colors represents, Nigerians, in spite of the abundant natural resources have since independence continued to suffer from corrupt and self-serving leaders. Our situation is such that we live in the orchard yet we eat sour grapes. We have so much natural resources yet majority of the citizens live like paupers while the wealth is been boarded by a privileged few.