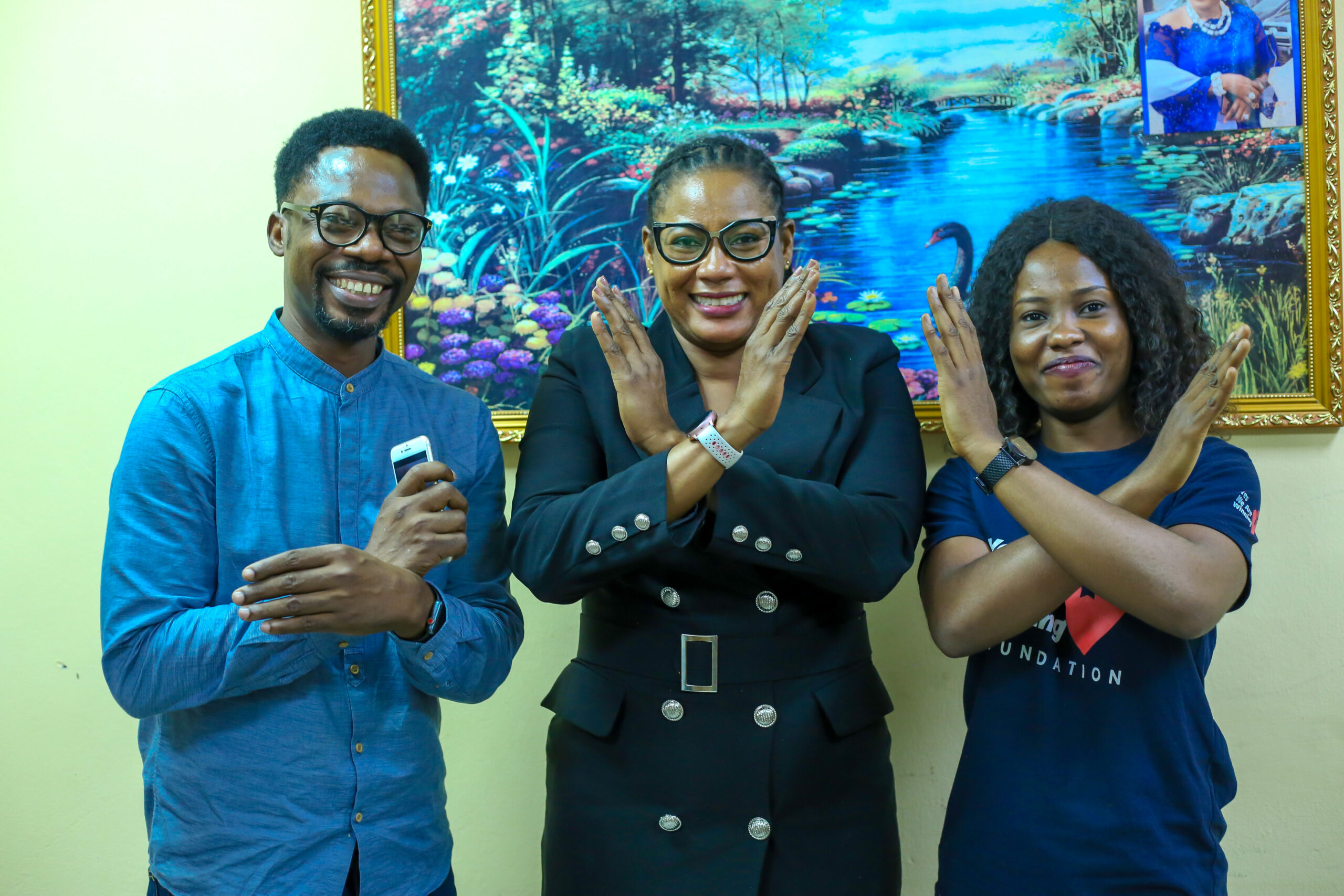 The Yes, We Are Winning Foundation joins the rest of the world to celebrate our women. The theme for the International Women’s Day is “Breaking The Bias”.

International Women’s Day (March 8) is a global day celebrating the social, economic, cultural, and political achievements of women. The day also marks a call to action for accelerating women’s equality.

IWD has occurred for well over a century, with the first IWD gathering in 1911 supported by over a million people. Today, IWD belongs to all groups collectively everywhere. IWD is not country, group or organization specific. 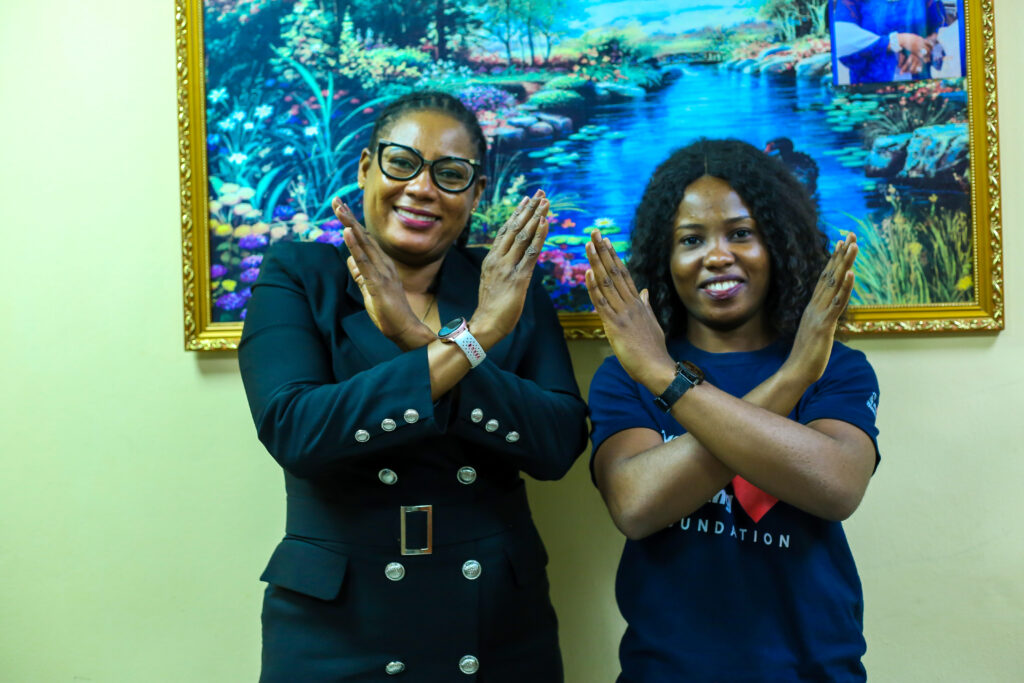 “Nobody will give it to you, you have to take it!” These were the words of Dr. Mrs Adesola Falaiye, the MD/CEO of Afkar Prints & Publishing Company, when The YWAW team met with at her Lagos office. She shared with us about her exciting journey to the top of her career, and the challenges she faced as a woman operating in a male dominated space.

Imagine a gender equal world. A world free of bias, stereotypes and discrimination. A world that’s diverse, equitable, and inclusive. A world where difference is valued and celebrated. Together we can forge women’s equality. Collectively we can all #BreakTheBias.

Listen on our podcast: 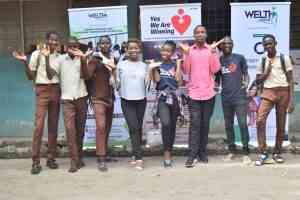