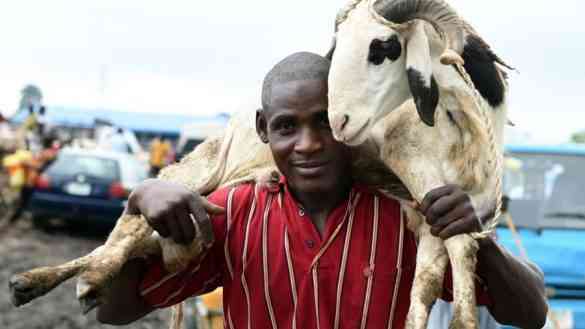 Muslims commemorate this ultimate act of sacrifice every year with the believe that God ultimately prevents the sacrifice, additionally signifying that one should never sacrifice a human life, especially not in the name of God. (Quran, sura 37 (As-Saaffat), ayat 100–112[18]) END_OF_DOCUMENT_TOKEN_TO_BE_REPLACED