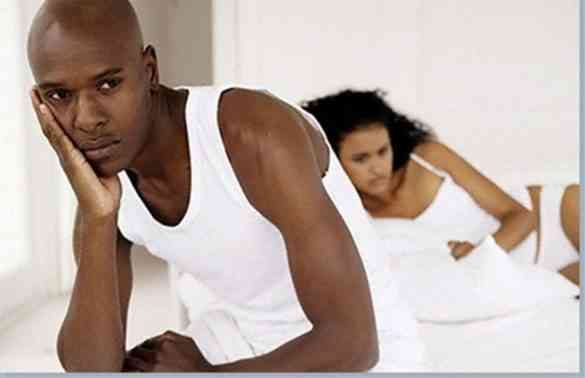 HOW TO COPE WITH STRESS AND INFERTILITY

“Just relax and you will get pregnant…take a vacation…don’t think about it too much… you are trying too hard… just adopt and you’ll get pregnant…” If you have been trying to get pregnant chances are that you have heard from someone all this advice. Underlying this statement above is a basic assumption that infertility and stress are linked. This advice, while well meaning, is often hard to bear because that assumption has negative implications for you.

The message is one of blame: if you were better at relaxing and not being overly concerned with infertility, then you would be pregnant. When you are trying to get pregnant, it is impossible not to feel stressed has month passes by and diagnoses are confirmed. Hope waxes and wanes depending upon what treatment and how long you have been trying to get pregnant. Add to this, emotional mixture the real demands of doctor’s visits, medications, monitoring, and cost and it will seem impossible for stress not to enter the picture of coping with infertility.

Truth is that there are some physical causes of infertility ranging from blocked Fallopian tubes, pelvic inflammatory disease, endometriosis, poly-cystic ovarian syndrome (PCOS), uterine fibroid, increasing age or unexplained infertility.  In addition to all these, there are probably, also the psychology causes. This is one area of research that has not received a lot of attention in recent years, and even the limited attention it has received has been both preliminary and conflicting.

Effect of Stress on Reproductive life

Stress can have a dramatic impact on reproductive life. Physicians and mental health professionals who walk in this field have encountered men who have experienced temporary impotence who diagnosed with azoospermia (the inability to produce sperm), or women who have temporarily lost all interest in sexual intimacy after a diagnosis of female factor infertility. Feelings about infertility are entwined in feelings about sexuality.

Many women with infertility tell me that they do not feel like “real women” as they are not members of the club who have experienced pregnancy and child birth. These women feel like outsiders at social functions when discussions inevitable turns to children related topics. Men can often feel that having normal sperm function is related to virility, when in fact impotence (male sexual dysfunction) and female infertility are not the same. Hearing phrases such as “shooting blanks” reinforces feelings of inadequacy and complicates these feeling for men.

The question really is which causes which and to what effect? The relationship between stress and infertility can be seen as either causative (where stress causes infertility) or reactive (where infertility causes stress). There have been studies to show whether stress infertility. Unfortunately, these studies have concluded each other, some show relationship and others do not.

No study is yet to show a strong relationship between stress and ability to become pregnant. Recently, researchers in Denmark wanted to determine if work related stress had had any influence on whether men their fertility or not. Nearly 400 couples were trying to become pregnant were followed for a total of 6 months. Men filled out a questionnaire about job stress, and donated semen and blood samples. In the end, the researchers found no link between job-related stress and male fertility.

But in Israeli study published previously, doctors found 200 male fertility patients found out that “male infertility was associated with working in industry and construction as compared with other occupations.” Furthermore, in these types of occupations tended to work more often than not in shifts, reported physical exertion in their work, and was more exposed to noise and welding. Thus, the researchers determined that work-related psychological stress was linked to male fertility cases.

Studies involving women have been just as conflicting. A Denmark study followed nearly 400 couples who were planning for their first pregnancy. Information about each individual’s stress was also collected over a 6-month period. The researchers discovered the highest levels of stress, the likelihood of conceiving was just under 13%. That compares to odds of about 16.5% in months in which the couples reported lower levels of stress. The difference was found to be significant. The association between distress and infertility was found almost exclusively among women with menstrual cycle of more than 35 days.

By contrast, investigators in earlier analysis at the University of Bristol in the U.K. set out to determine if stress might be the cause of infertility by following a group of women undergoing IVF treatment. They were compared to women undergoing laparoscopy for conditions other than infertility. The researchers found out that anxiety levels increased in the group of women receiving stimulated IVF compared to those un-stimulated IVF or undergoing unrelated laparoscopy.

They concluded that anxiety increased because the woman was undergoing treatment. However, their stress did not affect pregnancy outcome one way or the other. Women who achieved a pregnancy had similar state anxiety (levels) to those who failed, suggesting that the degree of anxiety observed during IVF treatment is likely to influence the chance of pregnancy.

Whatever the situation, keep out of stress. Let your mind be at rest because God is on your case. You are winning! Yes, we are winning!